The new number one contender 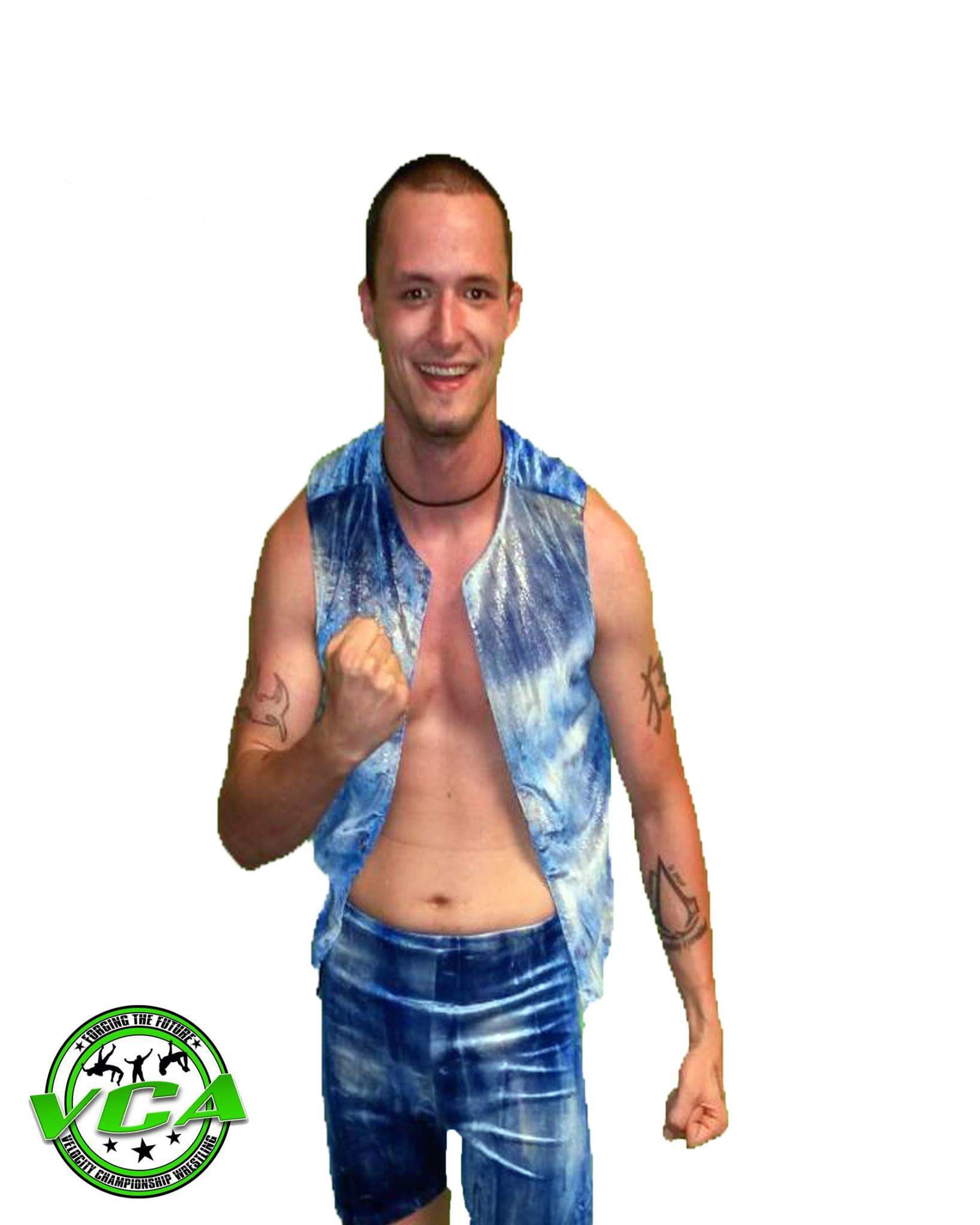 With so much going on in the VCA lately, most would forget that Allen Dalton is the new number one contender for the VCA heavyweight championship.

Although weight class isn’t an issue or factor when competing for the heavyweight championship, Dalton packed on extra pounds just to prove to everyone that he’s taking his number one contendership serious. Dalton realizes he’s going to be competing against Big Tiny or Kaptain Justice after November 6th so Dalton wants to be prepared in all aspects, weight being one of the main.

Before Dalton makes it to his championship match which will likely take place at VCA’s biggest show of the year Extravaganza Sunday, December 27, Dalton must first get past his biggest foe, Syn!

Dalton announced he wanted to end the feud between him and Syn once and for all at the anniversary show Friday, November 6. Dalton said he wanted Syn in a First Blood match which ironically Syn accepted.

The First Blood match is one of the most brutal matches two individuals can be in, not to mention the only way to win is by forcing your opponent to bleed. As Syn said this past Friday, he’s known for this type of brutal match so Dalton just walked in his playground.

Join the VCA stars this Friday night at 8pm for a special Halloween show with candy and lots of action! Adults pay only $10 whereas kids pay $7.