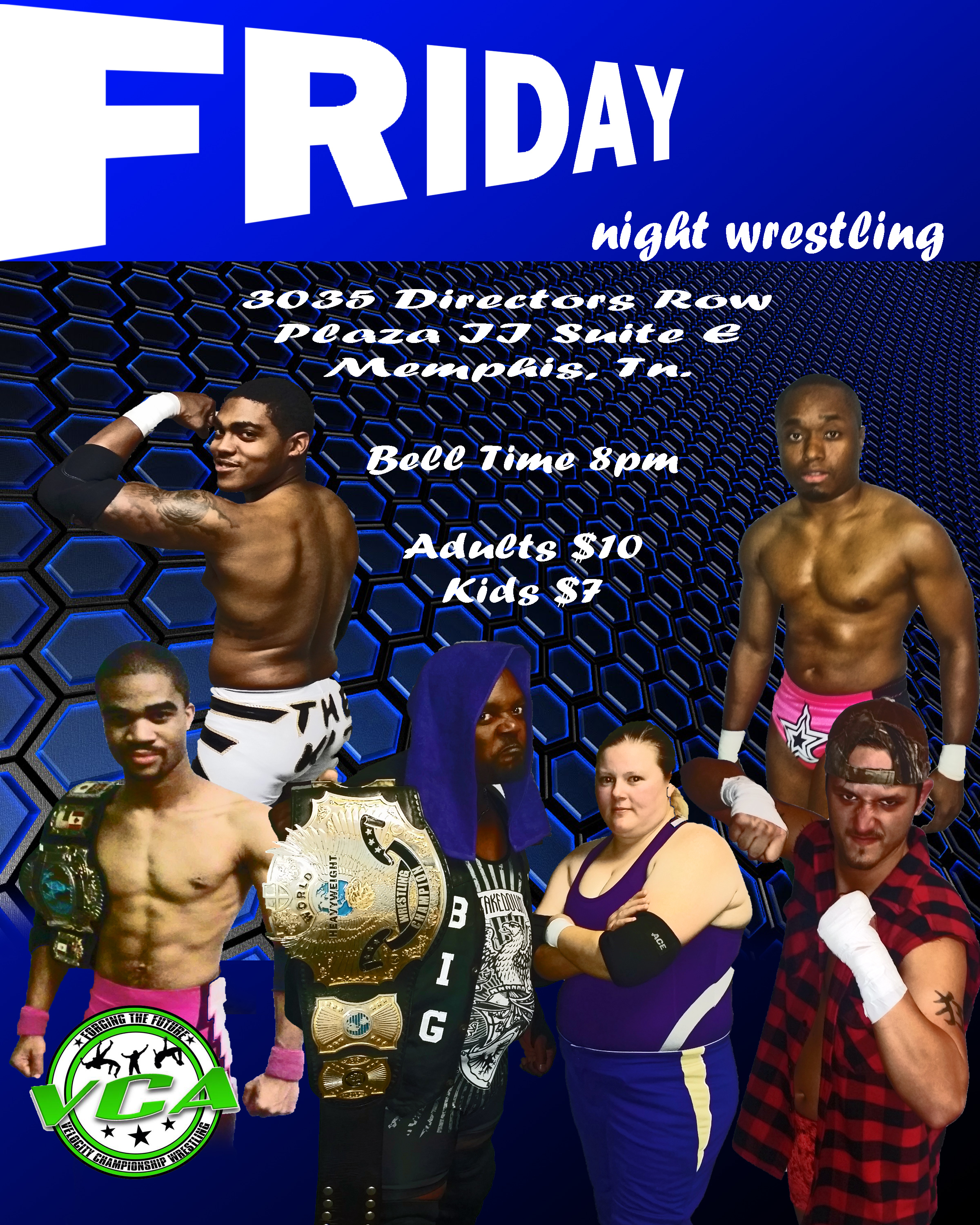 This Friday night the stars will be out and you’ll only find them at the VCA studio! After the aftermath and carnage at the anniversary show, there’s no telling what might go down especially with knowing that the journey to Extravaganza has begun.

We caught up with Syn earlier and asked about his victory over Allen Dalton at the anniversary show and Syn informed us it was easy. Syn claims there wasn’t a doubt in his mind that he wouldnt defeat Dalton. When asked about Tiny’s involvement in the match, Syn claimed he didn’t ask or need Tiny’s help. Syn said if anything Tiny should be thanking him for softening Dalton up. Syn informed us he’ll address this issue more this Friday at the weekly show.

This Friday will also feature Brooks who plans on speaking on the challenge he issued to Malik at the anniversary show. Brooks informed everyone last week that he and TNA Impact Wrestling’s Dj Zema Ion will take on Malik and a partner of Malik’s choice at Extravaganza. We’ve also been told that Malik will speak on the matter this Friday.

This Friday night won’t disappoint because Terra Rae has booked Brooks and Brooks II against Chris Evans. Rae said if Evans can’t find a partner he will face the two in a handicap match. Hopefully for Evans he will begin looking now!

After a disappointing loss in the First Blood match against Syn, we will hear from Allen Dalton. Dalton hasn’t said much after the loss, but we’re hoping to hear Dalton’s feelings towards Tiny interfering and causing him the match to Syn.

This and a lot more this Friday night. Also, the fans will see Jake, Cymba, and Crazy Jack. Tickets for adults are $10 & kids only pay $7. Bell time is at 8pm.