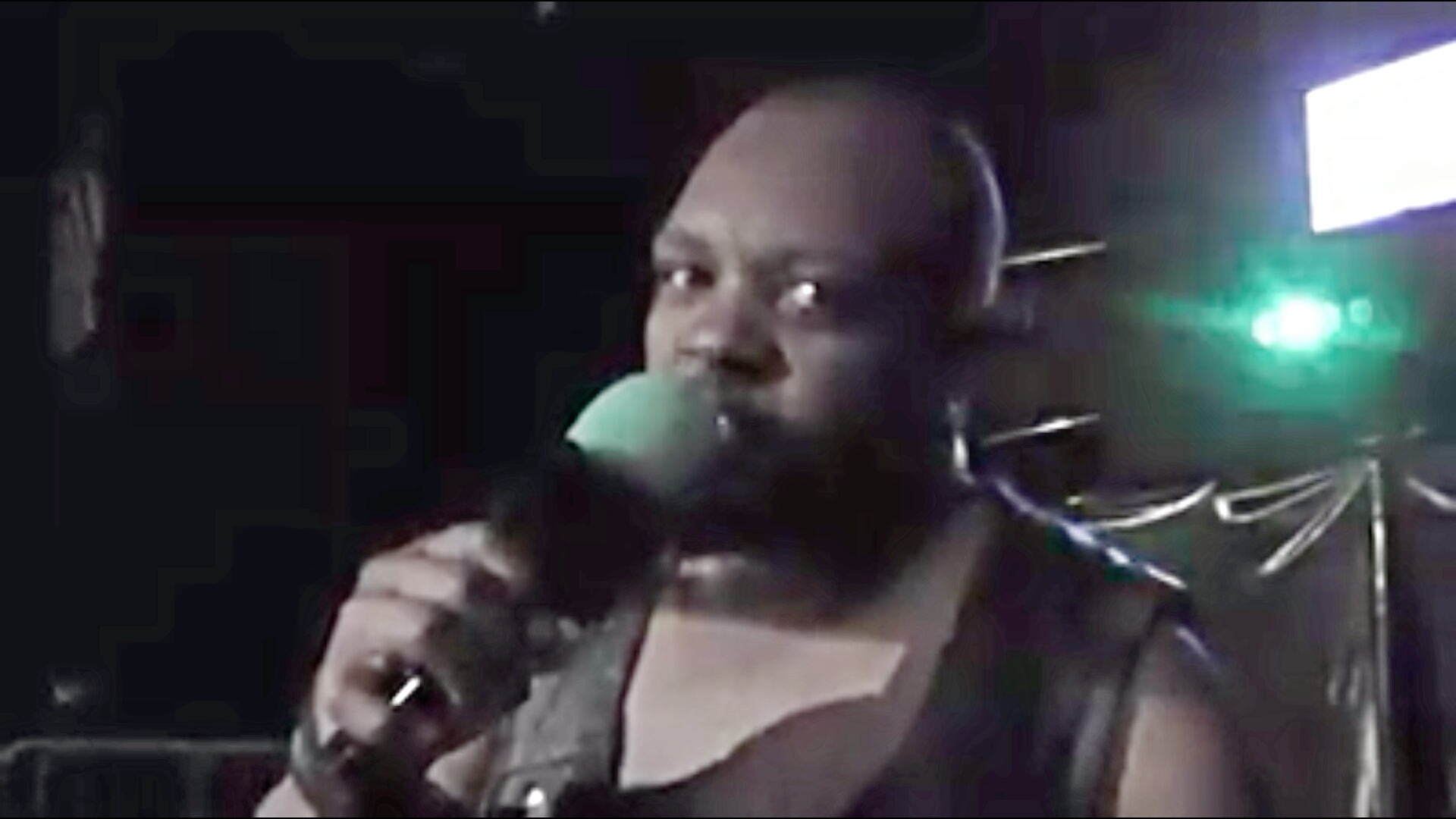 This past Friday night Big Tiny had some critical words to share with the VCA fans and he wasn’t afraid to get his frustration and points across.

Tiny insisted that everyone including Andres Sanchez was making a fool out of themselves to think that Sanchez would have a fighting chance to defeat VCA heavyweight champion Rodney Mack Friday, May 6th at MegaFest.

Tiny said Mack had already defeated Allen Dalton and Xander Raines so Sanchez would be a walk in the park. Tiny stated that Sanchez couldn’t beat him last week so at MegaFest the beating would only be worse for Sanchez.

Tiny insisted that he’s the only man capable of defeating Mack because Dalton nor Raines could get the job done. Tiny said Sanchez will be another name added to Mack’s list at MegaFest.

Tiny ended his long winded promo by informing everyone that he and Mack would be seeing one another real soon.

With everything that Tiny said, could Tiny be calling out the VCA heavyweight champion? Tiny didn’t directly call Mack out, but Tiny did say that he’d be the man to finally put Mack down.

Find out more this Friday night at 8pm. Tickets are $10 for adults and $7 for kids. Also, be sure to catch Rodney Mack’s return Friday, April 29th at 8pm. Ticket prices the same as above.