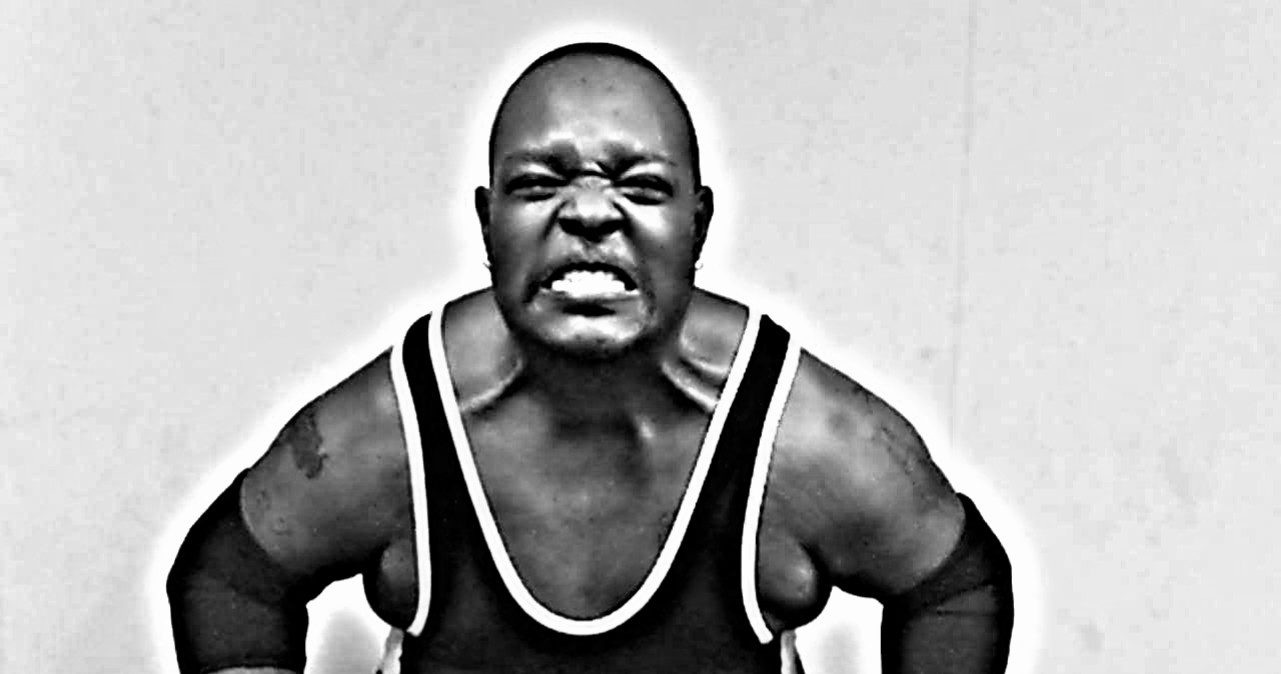 would say was a controversial ending.

During the ending of the match, both Tiny and Justice’s arms covered one another, but referee Fred Jackson counted Tiny’s shoulders down and awarded the match to Justice. Tiny argued after the match claiming he and Justice’s shoulders were down, but Fred wasn’t hearing it. One would think it would end there, but it hasn’t!

Weeks after, Tiny has continued to attack and assault Jackson beating him in singles action with ease two weeks in a row.

Last night, due to Crazy Jack standing up his partner, Allen Dalton, Terra Rae forced Fred to team with Dalton to compete against Syn and Tiny in tag action. Dalton gave it his all, but Fred just couldn’t cut it as a partner. Fred was Superkicked by Syn and crushed seconds later with Tiny’s finisher causing his team the match.

After the match, Terra announced that Tiny and Fred would compete one last time at Verdict to end it all. As if that wasn’t enough, Rae added that of Fred is defeated he will be fired! The VCA fans were furious and angered by Rae’s message. Fans couldn’t believe how Terra could be so cold and heartless towards Jackson. Hopefully Fred will seek the training, cardio, drive, passion, and maybe a miracle that’ll get him through this one Friday.

VCA’s Verdict is this Friday, June 5 at 8pm. Tickets for everyone is only $10. 3035 Directors inside the Directors Plaza II Suite E Memphis, TN.