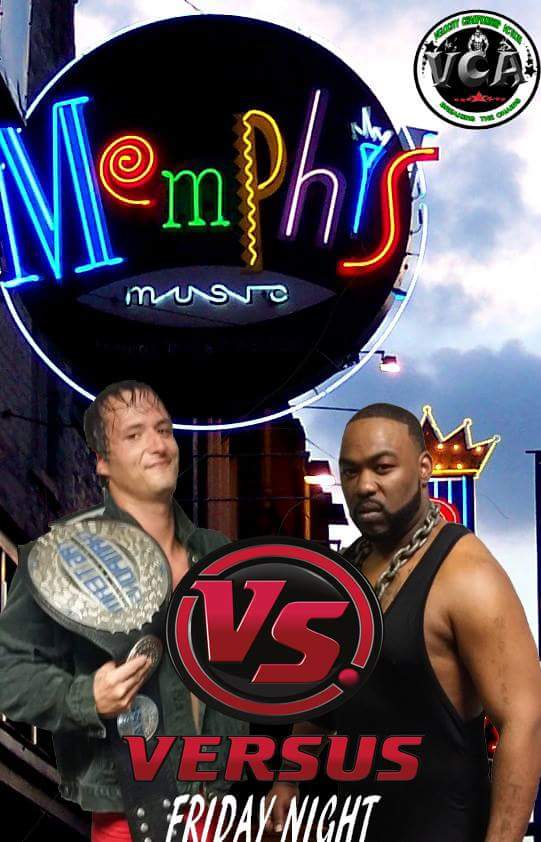 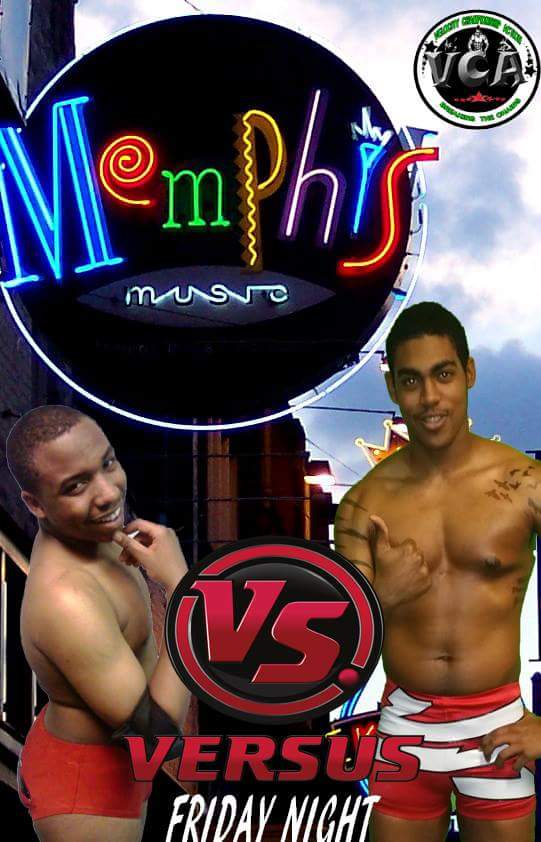 This evening Allen Dalton and Chris Evans are expected to confront Daniel Miraculous and Johnny “The Sleeper” Gilbert about the attack that left both men floored last week at the end of the show. 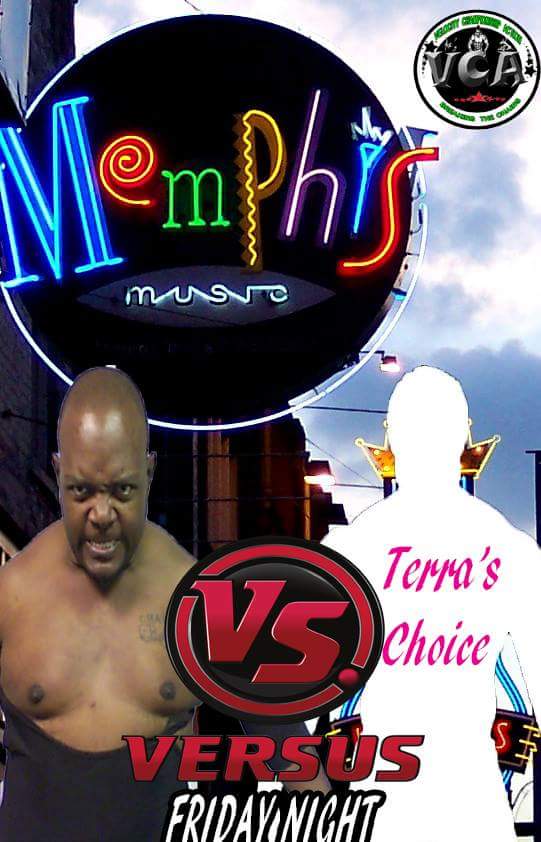 Also, Big Tiny is scheduled to be in action tonight, but after hearing Terra Rae state that Tiny must start from the bottom in order to receive another title opportunity there’s no telling who Tiny will end up competing against tonight. 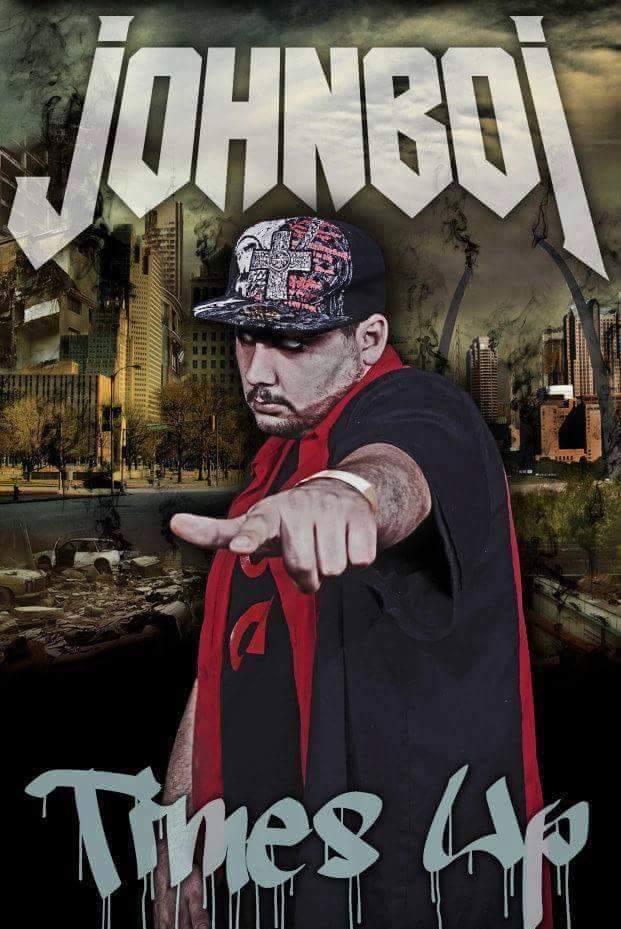 Two newcomers, David X and John Boi, are scheduled to make their VCA debut tonight! Terra Rae revealed that she’s bringing in the best talent from around the globe starting this month to shake things up in the company. We’re thinking these two will bring the house down tonight. 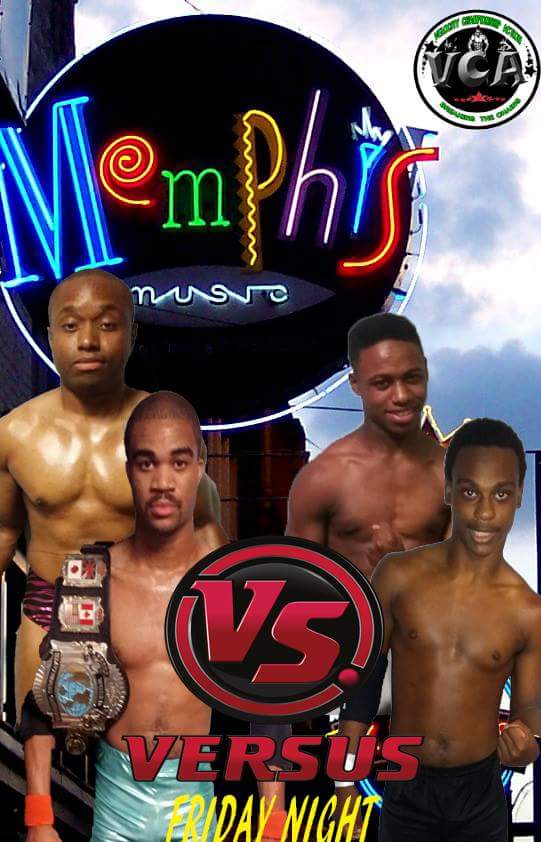 Then, Malik and Brooks will be in tag action against Michael “The Radio” Clark and Lil T. The only question to ask is will Lil T be ready after suffering a head injury months ago?