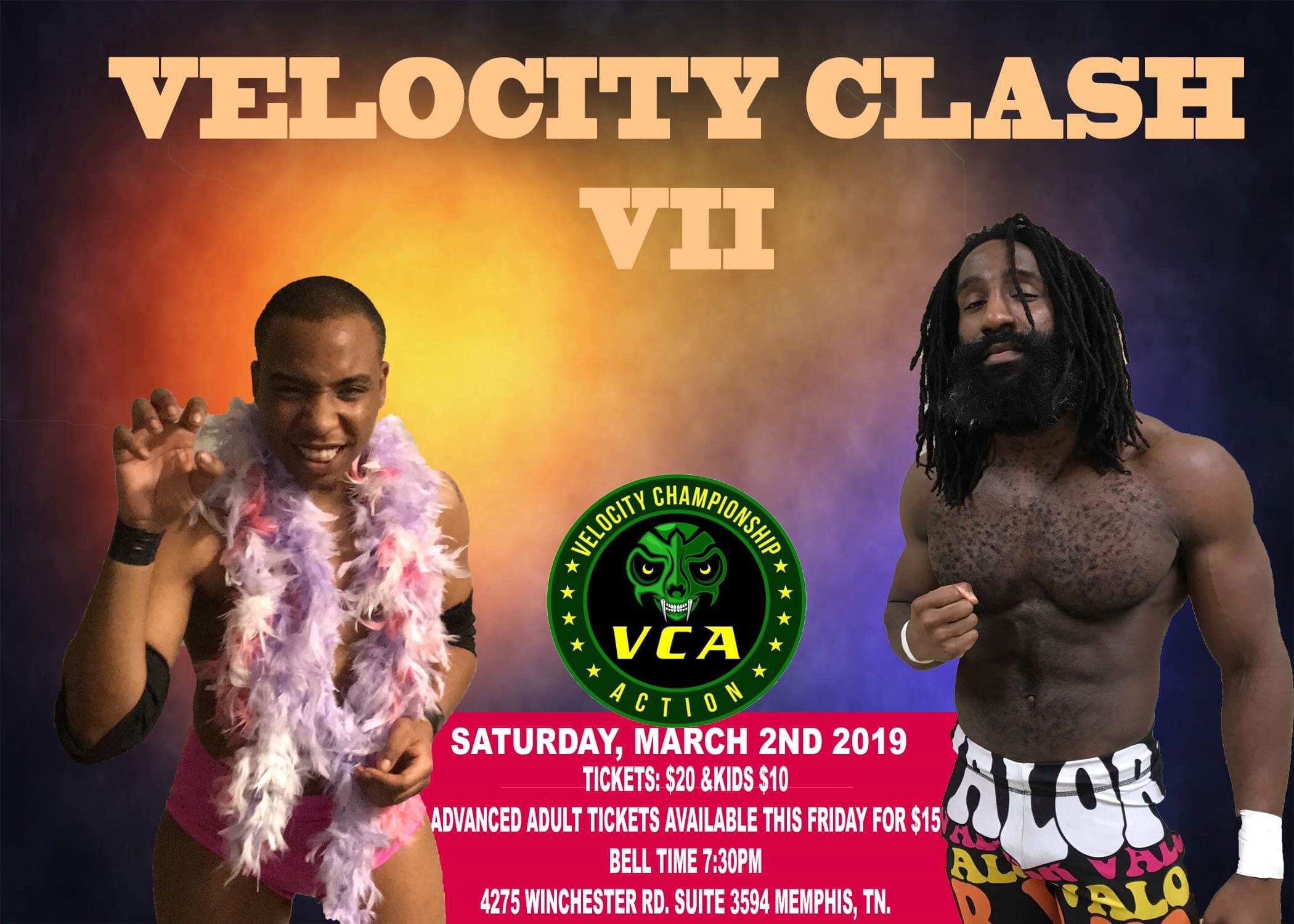 As mentioned before, Terra Rae said a month ago at the beginning of 2019 that it was time to uplift VCA by bringing in some of the top talent around the World. In all fairness, Terra held tight to those words by bringing in talent such as the legendary “Superstar” Bill Dundee who happens to be someone who has main evented numerous cards throughout his tenure as a professional wrestler.
Most recently, Rae brought in cruiserweights such as Talon, David X, Noah, Mike Cobb, and Brian Valor just to name a few. March 2nd at the Velocity Clash VII will be no different as Terra’s bringing in two outstanding talents to compete against Michael “The Radio” Clark in a triple threat contest.
Many have already questioned Rae’s motives for bringing in talent against Clark, but Terra has been persistent to her word that’s she’s only trying to better Clark and highlight talent from around the world. Terra claims she’s trying to bring out the best in Clark to show that she’s employed one of the best juniors in the world. Rae insists that her personal feeling towards Clark has nothing to do with business.
Whether one believes Rae or not, it’s guaranteed to be one hell of a match at the Velocity Clash VII. The Velocity Clash VII takes place Saturday, March 2nd at 7:30pm. Adult tickets are $20 & kid tickets are $10. Advanced adult tickets, which are available this Friday night, are only $15.
Join the VCA stars this Friday night for a great night of action at 8pm for VCA’s weekly Friday night event at 8pm. Doors open at 7:30pm. All tickets are only $10. See you this Friday night!
2019-02-07
velocity