VCA has two important events coming up, one being the 2015 Charlie Awards taking place Friday, December 4th and the other is Extravaganza which will take place Sunday, December 27th.

The top stars of the company including the VCA heavyweight champion Big Tiny,  Malik, Brooks, Allen Dalton, and Chris Evans are geared up and ready for the challenge as they approach both events.

The Charlie Awards will take place Friday, December 4th at 8pm and will feature three action packed matches. One can’t forget about the awards that will be presented to the stars of the company for their hard work during the year. Also, one lucky fan will be presented with the Fan of the year award. Tickets prices for this event for adults are $10 & for kids $7. 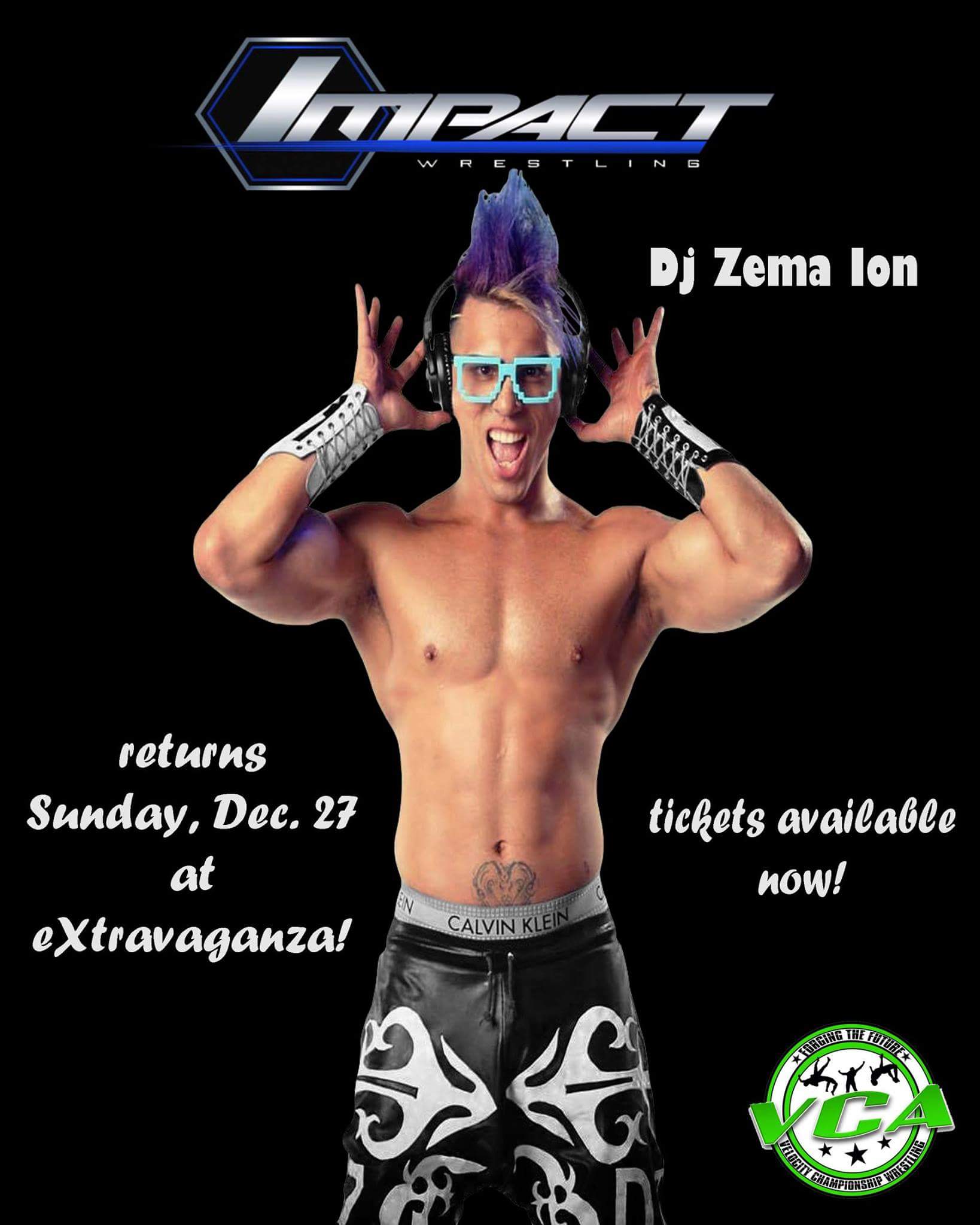 Already booked for Extravaganza, Big Tiny defends his heavyweight championship against Allen Dalton. Things have already heated up between the two as Tiny recently caused Dalton to lose a First Blood match. Since the event, Dalton informed everyone he’s going to not only defeat Tiny, but Dalton insisted he’s going to hurt Tiny’s pride when he becomes heavyweight champion. In weeks to come, the two will have an official contract signing.

Another big match at Extravaganza is a tag match between Brooks and TNA Impact Wrestling’s Dj Z and Malik and ???. Brooks made the challenge weeks ago and Malik accepted the challenge this past week telling Brooks he’d have a partner by Extravaganza. In the meantime Brooks has continued to utilize Brooks II to his advantage. This Friday Malik and Chris Evans will take on Brooks and Brooks II.

A special challenge match has been issued to Chris Evans for Extravaganza. The Miraculous King informed us here at the office that he wants to see what Evans is really made of and what’s all the hype about. We have yet to hear from Evans on the matter, but we’ll try to get a word this Friday.

As if that isn’t enough, the owner of the company, Terra Rae, will be taking on one of Allen Dalton’s country friends from Southaven. Dalton said with Rae being taken care of he won’t have to worry about her interfering in his match against Tiny. Just like Evans, Rae has yet to comment on the matter, but we hope to get a word this Friday.

Extravaganza is shaping up to be a spectacular event and there are still other matches being added to the event weekly. Don’t miss one Friday leading up to the event because there’s no telling what might happen or who may show up.  Join us this Friday at 8pm. 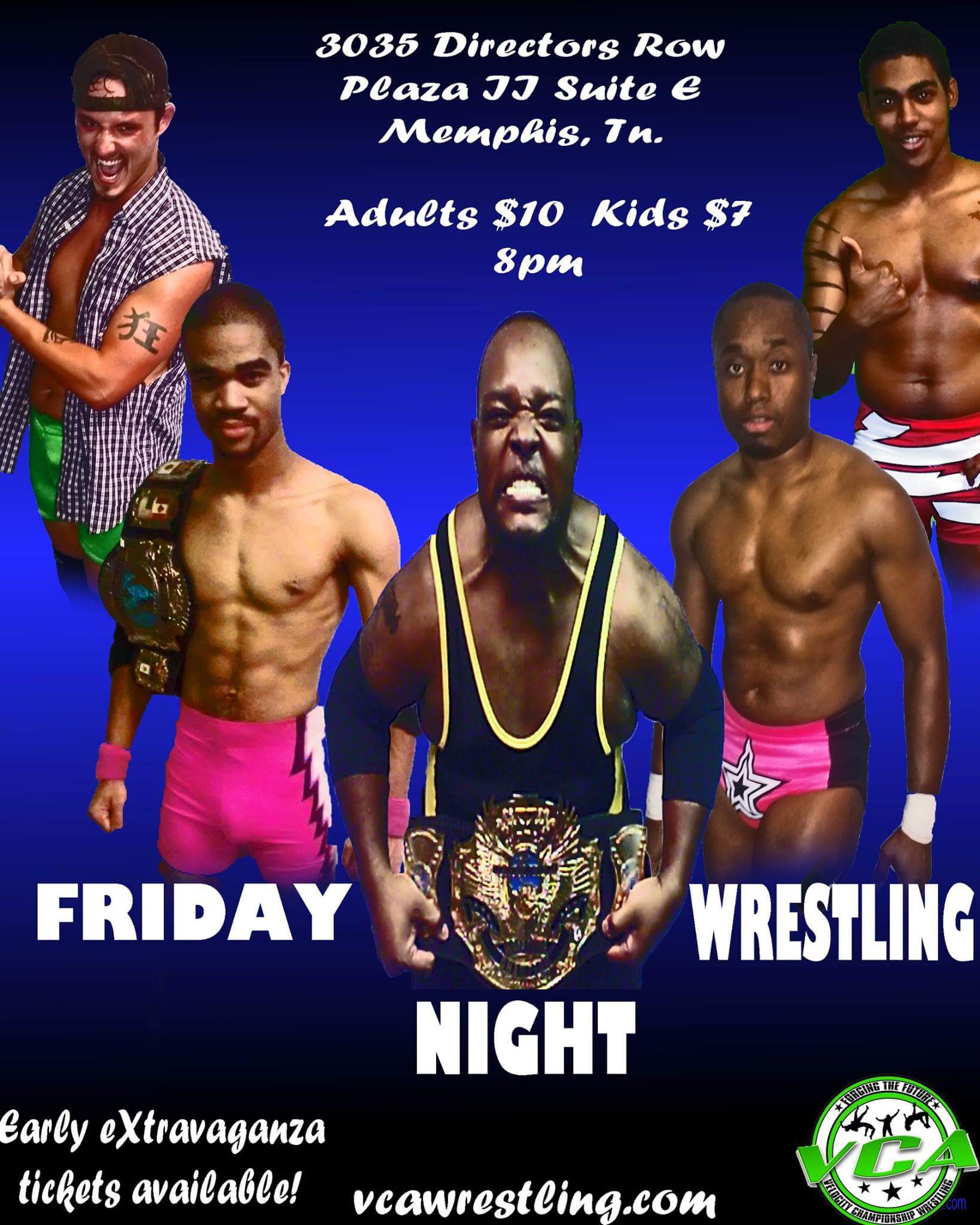