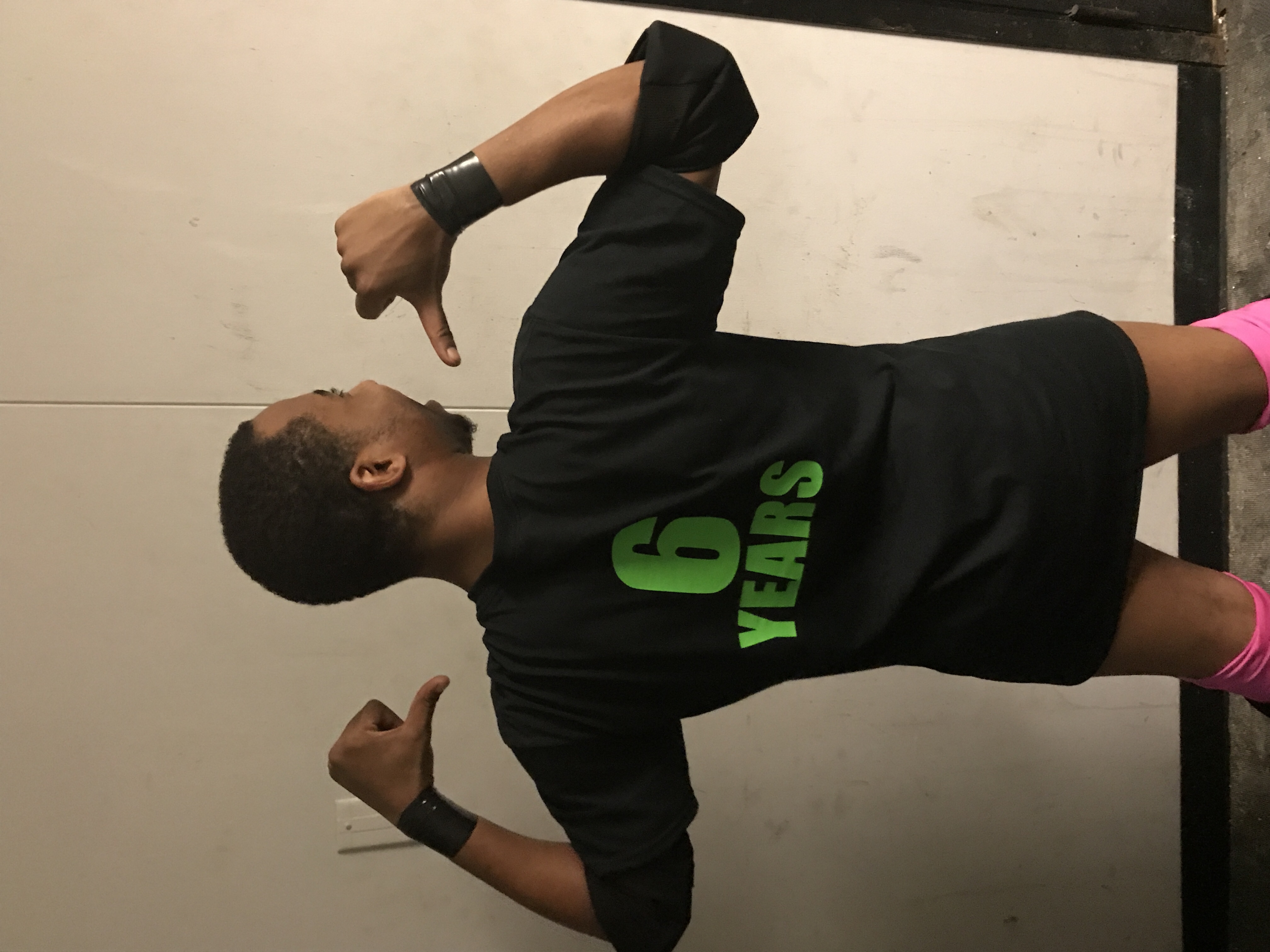 As of late, the VCA stars have become tired and impatient with dealing with one of the top officials of the VCA roster. That official is referee Tavis, but no one has become more impatient than former Juniorvative champion Daniel Miraculous.

At the moment we’re not certain if the rumors are true, but we can only sit and watch things unravel within the next weeks to find out if there’s any truth to this rumor. Join the VCA stars this Friday night at 8pm and this Saturday night at 7:30pm. This Saturday’s event admission is $5 for everyone.