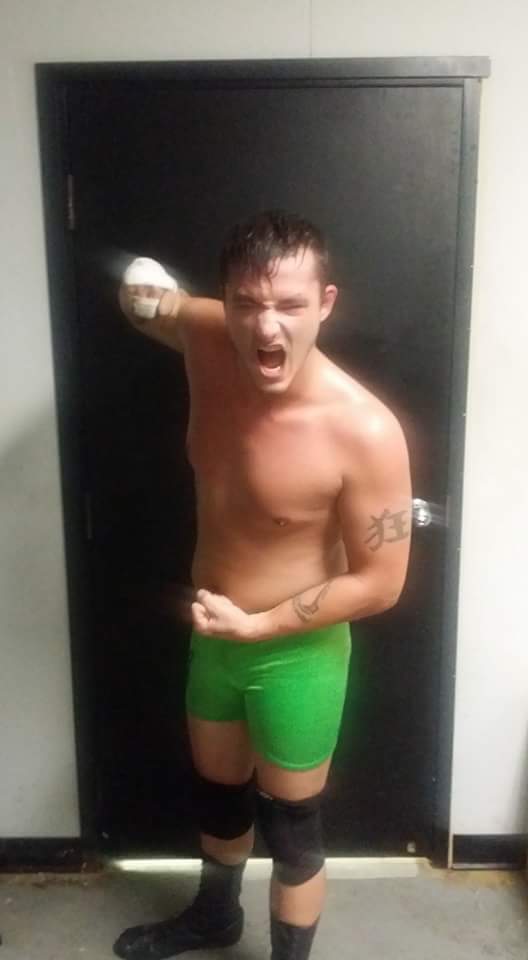 Tonight is the night that the VCA fans will be exposed to not one, but two contract signings!

Also, Brooks and Malik will have their official contract signing and Malik must have his partner present or he’ll be forced to compete in a Handicap match the night of Extravaganza against Brooks and TNA Impact Wrestling’s Dj Z.

As usual, there will be great action for the entire family! Allen Dalton is set to take on the man from parts unknown, Crazy Jack. Malik is also scheduled to be in action as well as Rookie of the Year winner Chris Evans. Terra Rae is rumored to be opening the show with Johnny Gilbert so there’s no telling what might transpire tonight!