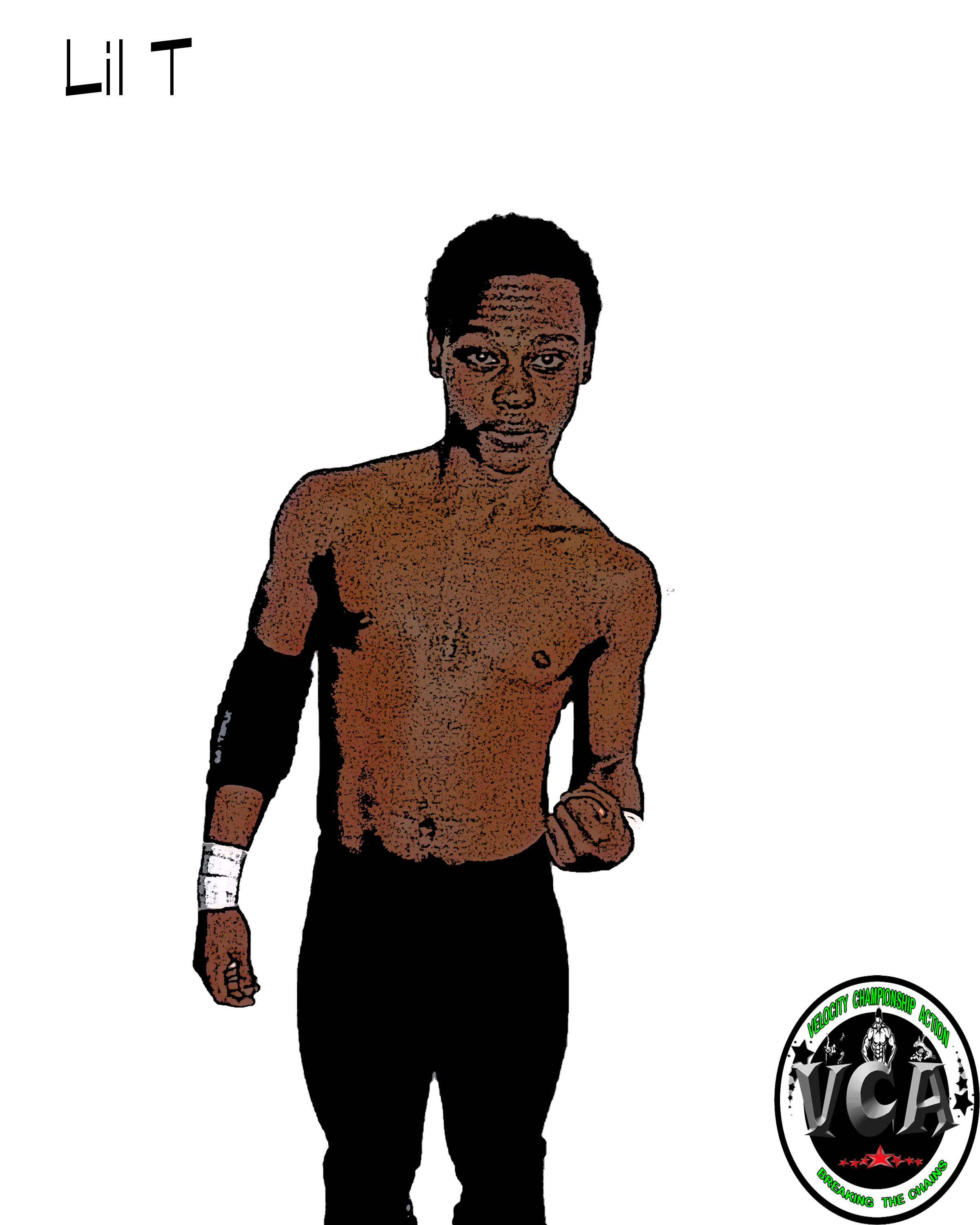 No one can deny that last month’s past Super Show was extravagant, but more than anything fans are still talking about what happened after the tag contest between Malik, Brooks, Allen Dalton, and Chris Evans.

Everyone wants to know just who was the guy that attacked Malik and Brooks as they were attacking a referee. Well we’ve gotten to the bottom of it and that guy has been identified as Lil T.

Lil T isn’t the biggest guy as he only weighs 130lbs, but everyone witnessed just how big his heart is as he tried taking on both Malik and Brooks.
We’ve discovered that the referee that Malik and Brooks were attacking is none other than Lil T’s cousin and Lil T wasn’t having it!

Lil T ran to the rescue of his cousin aiding the referee in a time of need. Lil T showcased his skills by connecting with a phenomenal forearm and a wheelbarrow bulldog before he was quickly cut off.

Luckily for T, the tag champions weren’t that far away and was able to chase Malik and Brooks off before they could do some real damage.

The Brooklyn New York native then celebrated with Dalton and Evans showing his gratitude to the newly crowned champions.

This upcoming Friday, Terra Rae is forcing Lil T to compete in a handicap match against Malik and Brooks. Rae said although she recently signed Lil T, Rae insists that Lil T will learn the hard way and that’s not to interrupt any of her matches.

Find out this Friday what the future holds for the newcomer! The address is 3035 Directors Row inside the Directors Plaza II Suite E Memphis, Tn. Adult tickets prices are $10 and kid ticket prices are $7. Bell time is at 8pm.