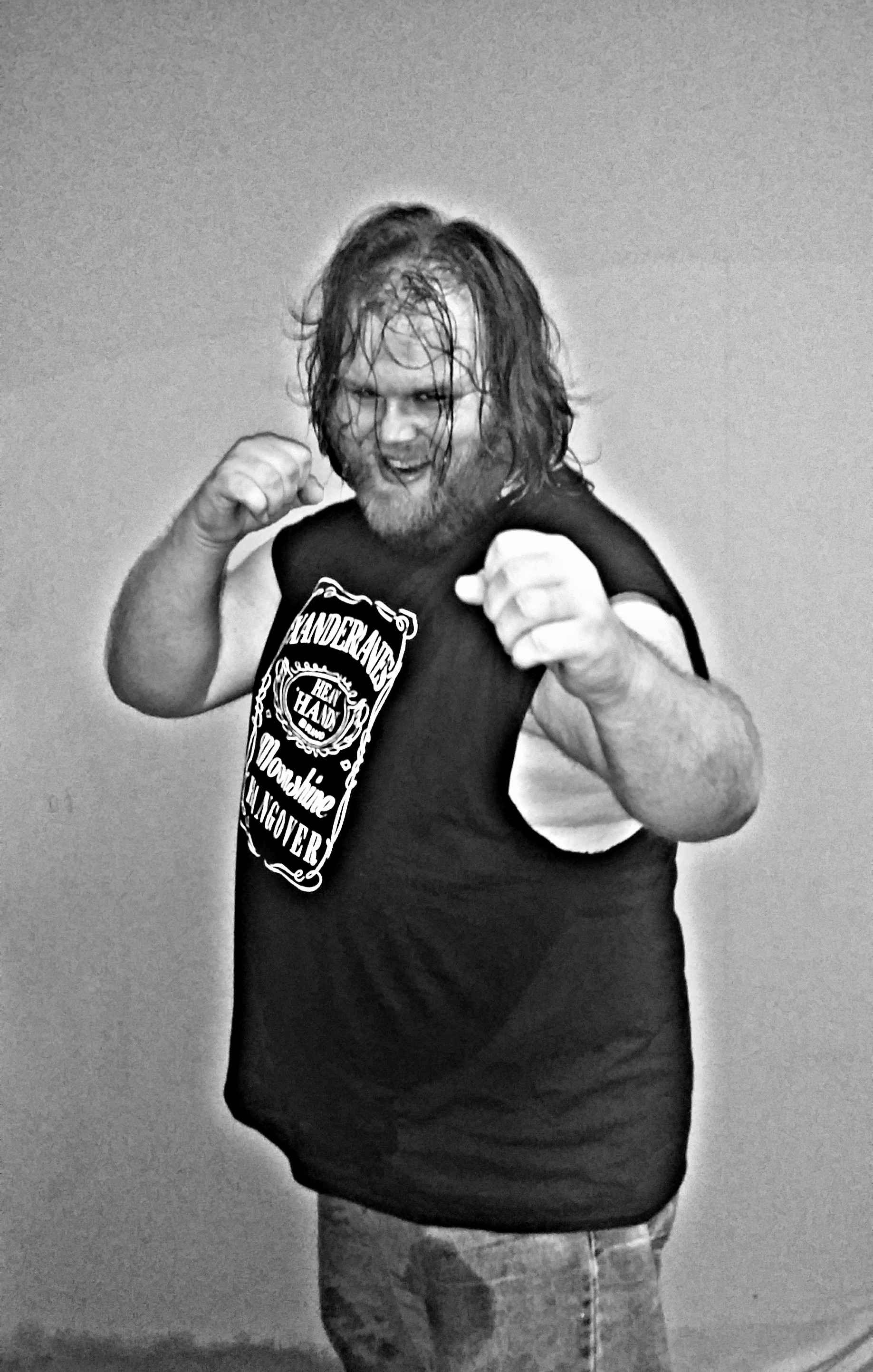 The stipulations of this match was if Jackson didn’t win he would be fired from the company. Jackson would enter the studio first and he was a nervous reck! Tiny would enter secondly and was ready to cause Jackson the pain he caused him for weeks of not being the current heavyweight champion.

As the bell sounded and Tiny got ready to annihilate Fred, videos from past weeks began to play. Tiny took his attention off Fred and focused on the big screen wondering who could behind the videos. Tiny soon found out as a familiar video and song began to play and it was that of Xander Raines. Xander entered the studio and the fans erupted. Fans hadn’t seen Raines in months and were shocked and stunned by Raines’ appearance. Raines wanted vengeance and he got it last night as he took it to Tiny. The two would battle back and forwards, but in the end Xander would be left standing. Tiny exited the ring getting himself counted out.

In the end, Xander explained he didn’t just do it just for himself, but he did it for Fred Jackson’s job. Raines said he had sat back long enough watching Tiny attack Jackson weekly and enough was enough. Xander got his revenge back and Jackson kept his job. What’s next for Raines now!?!

Find out this and more this Friday night at 3035 Directors Row Plaza II Suite E Memphis, TN. Bell time is at 8pm. Tickets for adults $10 & kids $5.