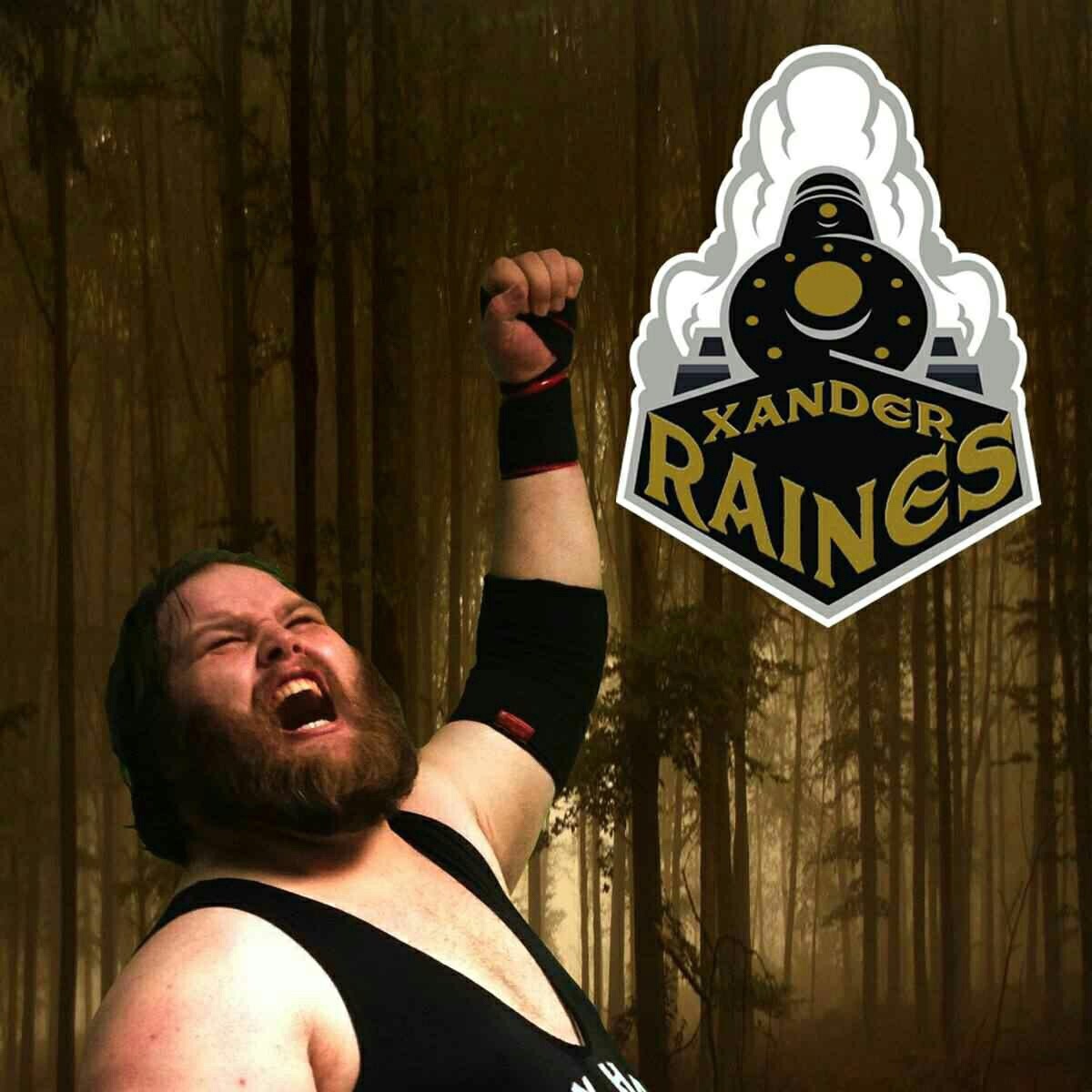 Fans had an option of selecting between Xander Raines and Andreas Sanchez and the majority went with Raines. Many selected Raines because they stated that Xander was the bigger of the two and would put up more of a fight than the returning star Sanchez. Plus, the last time Raines and Ewing met Raines was cheated as referee Spencer would deliver a fast count.

We’re told Xander has waited for this opportunity for months now and will finally receive his rightful championship match at Broken Hearts. Many speculate this will be Raines’ final opportunity for a shot at the title as title opportunities don’t come often. Former champion, Big Tiny, can vouch on that.

VCA co-owner, Tiny, made the match and informed us that Ewing and Raines will compete in a Texas Death match at Broken Hearts. This will be one that no fan will want to miss as it’s for sure to be a “slobber knocker.” We know that Raines will love this contest as Raines is accustomed to competing in old fashioned rugged contests, but we’re not so certain about Ewing.

This contest will not be for the weakened hearts and blood may be shattered. If you’re looking for an old style Memphis tradition “rasslin match,” this will be a match to see. Again, Ewing and Raines are scheduled to meet Saturday, February 3rd at VCA’s Broken Hearts.

The address to the venue is 3035 Directors Row inside the Directors Plaza II Suite E Memphis, TN. The event’s bell time is at 7:30pm, but doors will open at 7:00pm. Tickets for this event will be announced this Friday night.